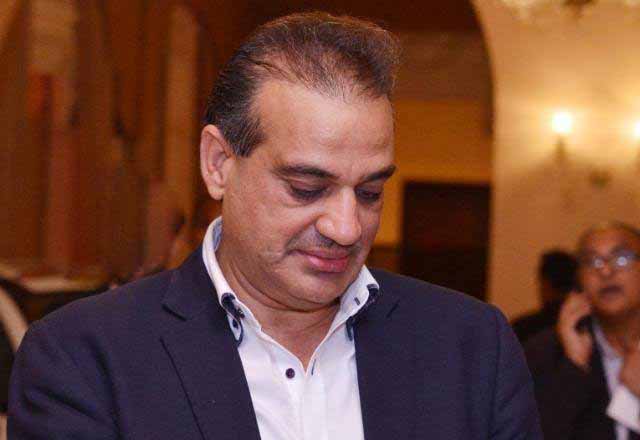 After the Dawn leaks, Wikileaks and Panama Papers, the Audio Leaks have caused a stir in Pakistani politics. Despite the fact that like the past leaks, these leaks too would ultimately die down without causing any major dent to those mentioned in these leaks, it remains a fact that the political climate has become charged and rough.

It appears as if the leaks have been leaked very carefully making sure that they cover all leading political parties and their leaders. Some more leaks are expected to be disclosed in near future covering those stakeholders, which have hitherto not been mentioned. Historically, such leaks have never altered the dynamics of Pakistani politics.

Their effect has always proved transitory in nature. The Dawn leaks were perhaps the biggest challenge that Pakistani politicians and especially the PNL N had to face. In those leaks the then government of Nawaz Sharif reportedly got news published in Dawn that the extremist outfits were supported by the Pakistani Establishment. Ostensibly, the story had certain other dimensions as well but this was the point that adversely affected the PML N government and the Establishment relationship. The PML N government and Prime Minister Nawaz Sharif were able to survive that jolt but perhaps for the time being.

In 2016 when the Panama Papers made headlines across the globe, the scandal badly hit the Pakistani politicians as well. The Sharif family particularly had to bear the brunt of this scam, which ultimately cost Prime Minister Nawaz Sharif his post. The Supreme Court disqualified him for hiding his employment facts in his statement submitted to the Election Commission of Pakistan.

In the same case Maryam Nawaz was also sentenced for ten years for aiding in that ‘crime’. But interestingly last week she was exonerated from all charges and acquitted by the Islamabad High Court. Nawaz Sharif too wants to get relief in the case. The Dawn leaks and Panama Papers, as a matter of fact, did not play any role in sending the Nawaz government packing, however they, for sure, set the very basis for that. Isn’t it an irony of Pakistani polity that the arch rivals of that past seem to have become ‘trusted’ partners!!

The Audio leaks, in my view, won’t be able to make any difference for such kind disclosures or security breaches are taken seriously only in those countries where morality rules supreme. In Pakistan’s case morality is simply a non-extent factor when it comes to politics and running the government affairs. And then the most important thing is as to how the prime minister office was bugged? I can predict that this matter may never be investigated and even if it is probed, the conclusions may never see the light of the day.

All said and done, time is running out for the major political players such as PML N, PTI and to some extent PPP as well. The PPP indeed has gained a lot from the incumbent arrangement because in normal circumstances it was impossible for them to grab so many ministerial and advisory positions. Therefore the PPP would like to continue to the hilt with a view to making maximum out of this arrangement. The party knows very well that in the next elections it cannot win so many seats therefore this is the best time to make fortunes.

The stakes for the PTI and PML N nevertheless are quite high. Both parties are equally poised in the political arena. It is also a fact that the incumbency factor may damage PML N in the elections as it has failed to come up to the expectations of masses. After Ishaq Dar’s return the economy is likely to improve a bit but still challenges ahead are stupendous. After Dar’s return the internal differences are likely to subside because Ishaq Dar shall play a role of the unifying factor. His presence however may also eclipse PM Shehbaz’ stature as Dar happens to be a powerful person within the party. Even when Nawaz Sharif was the Prime Minister, Dar was often dubbed as the de facto prime minister. A similar situation may also crop up again.

Regarding US Cypher, it has been my consistent view that the cable was very ordinary in nature but Imran Khan and his party need full marks for exploiting it successfully in their favour. It is too late now for the audio leaks to make any dent to the popularity of the PTI because it has already built a very strong narrative against its govt dismissal on the basis of that cipher.

The government plans to tighten the noose around Imran Khan to stop him from launching any mass movement. The hawks within the PML N believe in an early arrest of the PTI Chairman while others do not support this idea with the fear that the move may backfire. Imran Khan on his part needs to act quickly if he really wants to reap benefits of his narrative because any delay may cost him dearly. It is an established fact that in politics timing is the most important thing. Those who have the ability of rising to the occasion indeed can gain a lot.