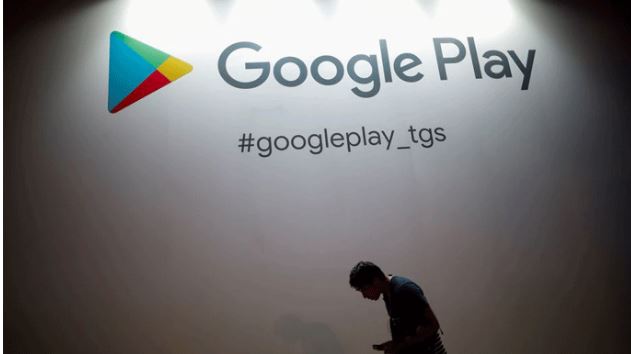 ISLAMABAD: Google has not yet reinstated the downloading of purchased applications through mobile operators in Pakistan. However, paid applications can be bought through credit or debit card payment.

The direct carrier billing (DCB) mechanism for downloading Google-purchased applications via mobile phones for one month has not been restored despite the government’s instructions to the State Bank of Pakistan (SBP).

The system will get restored within five to 10 days as payments that are stuck will be made through designated bank and it takes a while to process, the publication reported.

A government official said Minister for Information Technology and Telecom Syed Aminul Haque was supposed to contact SAPM on Finance Tariq Bajwa on Friday and request him to expedite the process of restoring the DCB mechanism as soon as possible because customers have been “anxiously awaiting the restoration of the old payment system”.

Some customers contacted this scribe and showed messages received by them stating in the instructions to add credit or debit card information for downloading Google-purchased applications.

The government official said that they expect the old payment system to be restored within a seven to 10-day period. He added that Google had already announced that the purchased application could be downloaded through a credit/debit card from Dec 1, 2022, so the decision was implemented for Pakistani customers.

The government will now have to implement its orders for restoring the DCB payment, allowing mobile operators to pay for downloading purchased apps with the amount from balances on their mobile phones