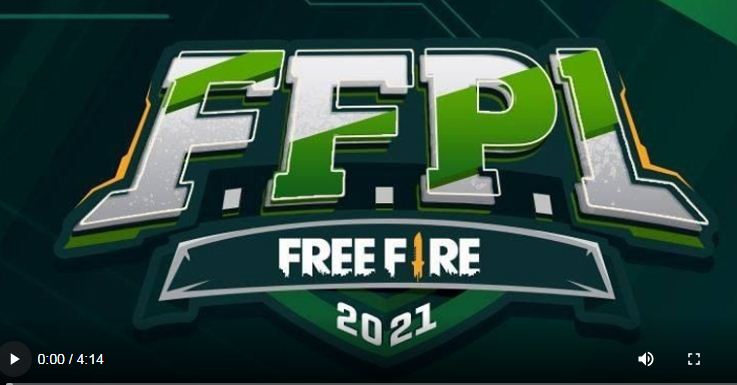 Pakistan’s first e-sports tournament Free fire Pakistan League kicked off from July 21. Free fire is an online game played among teams on mobile phones. It is much like the all famous Player Unknown Battleground (PUBG).

The tournament has a prize pool of Rs10 million which will be awarded to winners in different categories. It registered 576 teams for the online elimination round from six cities. Thirty-six teams will be in the play-offs, 27 teams will qualify in the online elimination round, three teams from Bigo qualifiers and six teams from FFPL season one (position 7-12). These teams will battle each other to reach group stages where six teams from previous editions of FFPL will face each other.

The tournament is the outcome of E-Pak launched by the ministry of information on July 9 to promote e-sports.

According to Fawad Chaudry, the winner will compete with the rest of the world to win international prize money of two million dollars.