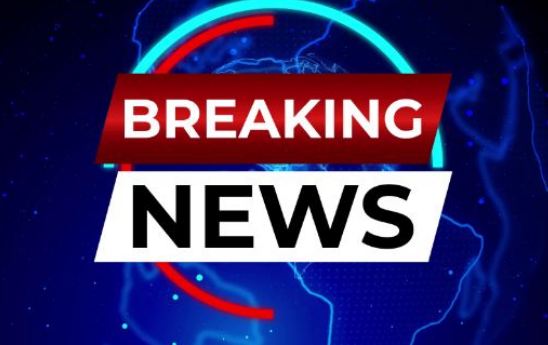 The State of Palestine condemns in the strongest terms Israel’s forced invasion and continued aggression against Al-Haram Al-Sharif, this time by Israel’s new right-wing Minister and supremacist, Itamar Ben-Gvir, in gross violation of international law and the historic, legal, and political status quo of Jerusalem and the Holy Sites, threatening to trigger a religious war.

It is with great alarm that we call on the international community to act urgently to halt the impending explosion of the situation in Palestine and the grave threats these Israeli crimes and violation pose to international peace and security.

Ben-Gvir is a blatant fascist who has repeatedly incited against the Palestinian people and against this sacred site and repeatedly stoked violence and terror with his inflammatory rhetoric, hateful threats and provocative actions. Today, Ben-Gvir was aided, abetted, and protected by Israeli occupying forces in yet another belligerent attempt to assert Israeli sovereignty over Holy Sites, in grave breach of international law.

The State of Palestine holds Israel, the occupying Power, and its politicians and officials, fully responsible for the explosive repercussions of their continued illegal and provocative measures, which will have far-reaching consequences for regional and international peace and security.

The State of Palestine reiterates that Al-Haram Al-Sharif is a place of Muslim worship, protected and preserved by the historic and internationally-agreed upon status quo and under the sole authority of the Islamic Waqf and the custodianship of the Hashemite Kingdom of Jordan.

Israel’s continued aggressions at Al-Haram Al-Sharif clearly aim at its spatial and temporal division to enable Jewish worship there and impose Israeli control over the holy site. We remind that Israel, the occupying Power, has no rightful claim or sovereignty over Jerusalem, including occupied East Jerusalem, its Old City, its walls, and its Holy Sites.

All States and organizations must urgently act, collectively and individually, to condemn and demand an immediate halt to all aggressions by Israel, the occupying Power, against the Palestinian people and their holy sites, especially in Jerusalem. Moreover, the international community is duty-bound to reaffirm its rejection and non-recognition of any Israeli claims of sovereignty in any part of the Palestine, including in Jerusalem, and over its Holy Sites. Such condemnations and non-recognition must be backed by serious and tangible accountability measures, which are imperative for bringing a halt to these dangerous provocations and illegal policies and actions.