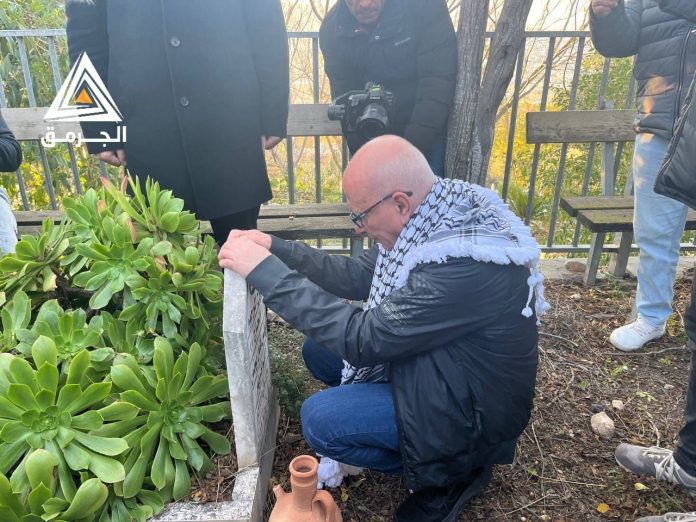 RAMALLAH: The Ministry of Foreign Affairs and Expatriates salutes Kareem Younis, who after four decades of unlawful imprisonment by the Israeli occupation authorities, gained his freedom. His freedom has been long-deserved and long-awaited.

In this regard, the Ministry reaffirms that Israel, the occupying power, uses the systematic and widespread policy of arbitrary detention, long-term imprisonments, and discriminatory trials as persecutory tools to punish and intimidate the Palestinian people.

Since the beginning of its settler-colonial occupation, Israel has imprisoned and detained over 800,000 Palestinians. Currently, Israel holds around 4700 Palestinians in its unlawful detention centers, including 150 children and 34 women.

The continued illegal detention of Palestinians and Israel’s policy of mass incarceration are integral parts of the system of persecution and apartheid Israel maintains to preserve its colonial occupation of Palestine.

Palestine will continue to reject and oppose these abhorrent practices and grave violations of international law and endeavor to free all Palestinian prisoners.