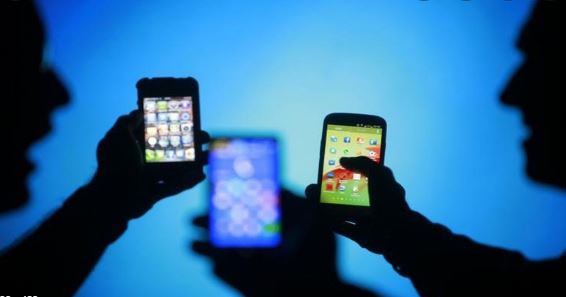 WANA:  Locals  people’s in  South Waziristan Tehsil  Barmal  Azam Warsak Bazaar protested against  the  closure  of  3G & 4g  Internet services . Protesters walked  in  Azam Warsak  carrying  placards  in their  hands. , Restoration of peace, slogans of the government. The  rally  took the  form  of  a  protest  in which  political  and  social leaders  delivered  speeches criticizing  the  government  for not  providing  internet  service in  the  last  five  weeks.

He  said  that  students, business  people  and general public  have  been  severely affected  by  the  internet outage.

Participants  said  that  there  is peace  in  the  region  and people  are  supporting  the government  but  internet service  has  not  been  restored yet.  Secretary  Imran Mukhlis, former  mayoral  candidate  Taj Muhammad  said  in  his address  that  members  of district  administration .

The district administration  said that  the  issue  has  been raised  with  the  government officials.  The district administration  said  that  the 3G internet  service  will  be restored  soon . Pakistan People’s  Party  PPP  Imran Mukhlis  has  said  that  if  due to  security  concerns When 3G 4G service was shut down, unfortunate  incidents  took place  in  Peshawar  and Dera Ismail  Khan  Islamabad  on  a daily  basis . No internet service was shut down there. 3G  4G  is  suspended  in  our area  until 3G  in  our  areaIf G4G  is  not  restored  then the protest  will  continue.