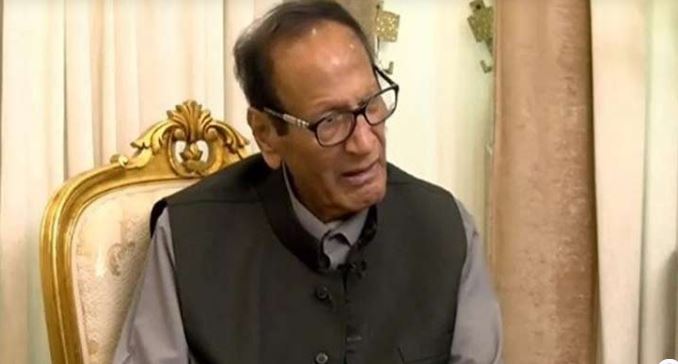 Giving a clear stand once again, Chaudhry Shujaat Hussain said, “I have
relations with the institutions for the past 30 to 40 years and how can
he support those who criticize institutions.

He said that there is stability in Pakistan until there are
institutions, adding that criticizing is a different thing, but using
abusive language against institutions is not tolerated as the
institutions consider the integrity of the country as their duty.

The PML-Q president went on to say that the shameful language against
the institutions cannot be allowed and a patriotic Pakistani would
respond immediately if they hear such a thing.