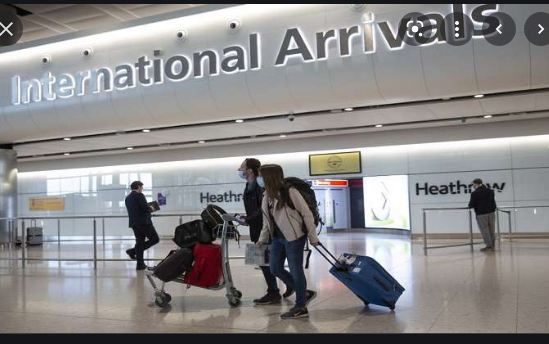 MANILA, Sep 04 (DNA): The Philippines has moved to lift the travel ban
for all inbound travelers from Pakistan and nine other countries from
September 6, presidential spokesperson announced Saturday.

“International travelers coming from the above mentioned countries
shall, however, comply with the 14 days quarantine,” presidential
spokesperson said in a statement.

The foreign tourists are still banned from entering the Philippines
except those holding special visas such as diplomats and foreign spouses
of Filipino citizens.

In April, the Philippines had imposed ban on India and later expanded it
to include the nine other countries with Delta cases.