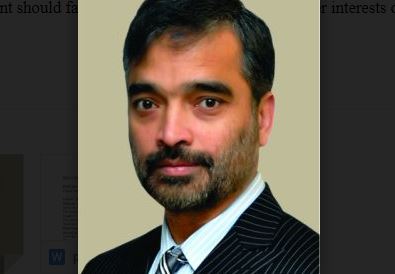 The decision in this regard was taken by the PIAF Supreme Council, who met here on Sunday with its patron-in-chief Mian Anjum Nisar in the chair.

PIAF leadership as well as several other prominent personalities congratulating the newly- elected office-bearers of PIAF, hoped that the new body will utilize their best abilities to serve the traders attached with this business.

While issuing a press statement, the office-bearers, who will assume the charge next week, urged the government to take up the issues of business community on priority basis.

The Patron-in-chief Mian Anjum Nisar observed that PIAF is playing a significant role for the promotion of trade and industry issues for the last several years which is the main reason of winning the hearts of business community.

The PIAF Supreme Council expressed its satisfaction over the performance of outgoing office-bearers and eulogized their services for the business community. They were of the view that the way the leadership had run the affairs of the PIAF has no match. They said that the only objective of the PIAF is to provide an enabling atmosphere to the business community so that they could be able to cope with ongoing economic challenges. They said that an acute shortage of the electricity and political uncertainty have damaged the economy beyond repair therefore the government should facilitate the private sector in the larger interests of the country and its people.