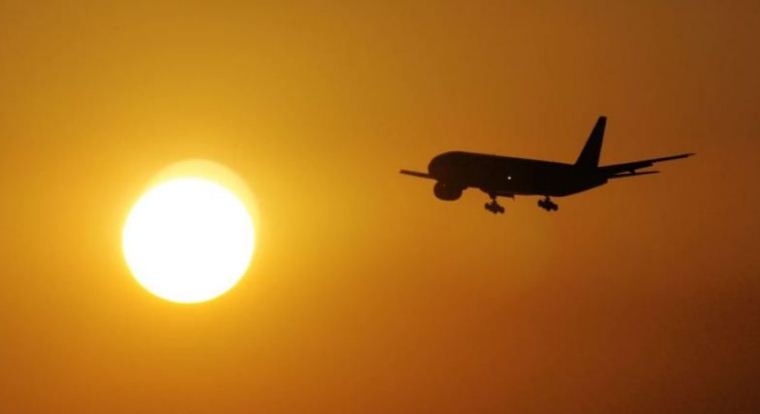 KARACHI, AUG 2 /DNA/ – A Karachi-bound plane was forced to make an emergency landing as soon as it took off from the Lahore airport after narrowly escaping an accident after a bird strike Monday morning.

The pilot of AirBlue’s PA-401 managed to land the plane safely after a bird collided with one of its wings.

The plane departed the Lahore airport at 9am but had to make an emergency landing. The plane was grounded and passengers were offloaded and moved to the waiting lounge. Another flight took them to Karachi after a delay of two hours.=DNA