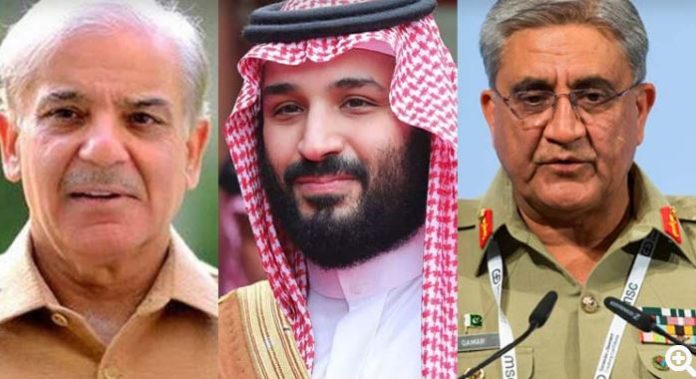 The Inter Services Public Relations (ISPR) in a news release said that the Army Chief also extended his felicitations to Prince Khalid Bin Salman bin Abdulaziz Al Saud for being appointed as Defence Minister of KSA.

The appointment was made through a royal decree as an exception to the provision of Article (56) of the Basic Law of Governance, and the relevant provisions contained in the Law of the Cabinet, Saudi Press Agency reported.