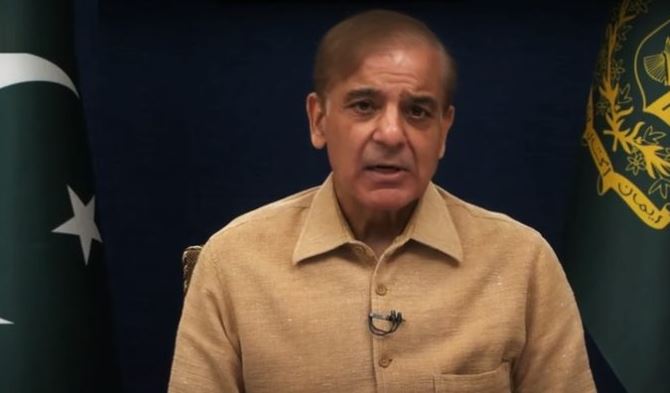 On his Twitter handle, the prime minister recollected his memory of a meeting with the late wrestler in Lahore some ten years back.

The prime minister also tagged a photograph of the same event with his tweet.

Expressing his condolences with the bereaved family and the Japanese people, the prime minister observed that late Inoki had mesmerized the whole generation of his time with his unique wrestling skills.

“Sad to learn about the passing of legendary Japanese wrestler Antonio Inoki. I have a vivid memory of meeting him at a stadium in Lahore 10 years ago. He mesmerized a whole generation with his rare wrestling prowess. My condolences are with his family & Japanese people,” the prime minister posted a tweet.

According to Japanese media, Antonio Inoki, whose real name was Kanji Inoki, had been a world famed professional wrestler who rose to prominence when he took on world boxing champion Muhammad Ali in 1976.

He died of heart failure on Saturday. He was 79.

Inoki, was also a pioneer in mixed martial arts, battling with the top wrestlers and champions from other combat sports such as judo and karate, before he entered the international spotlight with his fight against Ali. Inoki was inducted into the World Wrestling Entertainment Hall of Fame in 2010 in recognition of his role in promoting wrestling in Japan and around the world.=DNA