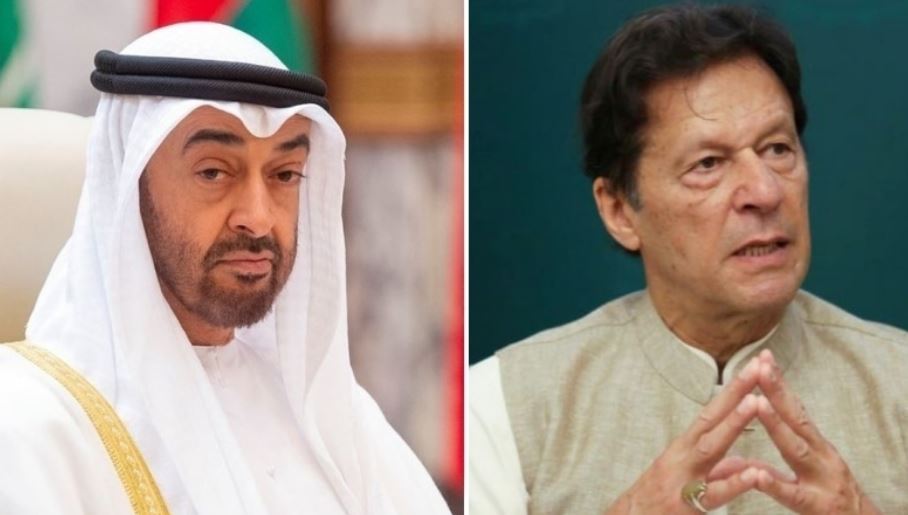 Earlier this week, UAE said it had intercepted a ballistic missile fired by Yemen’s Houthi movement. This was the third such assault on the UAE within the last two weeks, including a deadly strike on the capital Abu Dhabi on Jan 17, in an escalation of the Yemen war between the Houthis and a Saudi-led coalition.

“The prime minister strongly condemned the recent attempted missile attack by Houthis against the UAE on January 30. He commended the timely and effective air defence response of the UAE that saved valuable precious lives,” a statement issued by the Prime Minister’s Office (PMO) said.

PM Imran also expressed “abiding solidarity with the leadership, government and the people of the UAE”. He also expressed deep concern at the recent escalation in attacks that have seriously threatened regional peace and security, the statement said.

“The prime minister reaffirmed Pakistan’s abiding support for efforts to protect and promote regional peace and security through dialogue and diplomacy,” the PMO statement said.

The two leaders also discussed bilateral cooperation and issues of mutual interest, and agreed to continue regular and close consultations at the highest level.

The UAE is part of the Saudi-led coalition that has been battling the Houthis for nearly seven years in a conflict largely seen as a proxy war between Saudi Arabia and Iran.

The Houthis, who have repeatedly launched missile and drone attacks on Saudi Arabia, have warned they would continue targeting the UAE unless it stopped “interfering” in Yemen.

The UAE had largely ended its military presence on the ground in 2019 but continues to hold sway through Yemeni forces it arms and trains and which recently joined battles against the Houthis in key energy-producing regions.