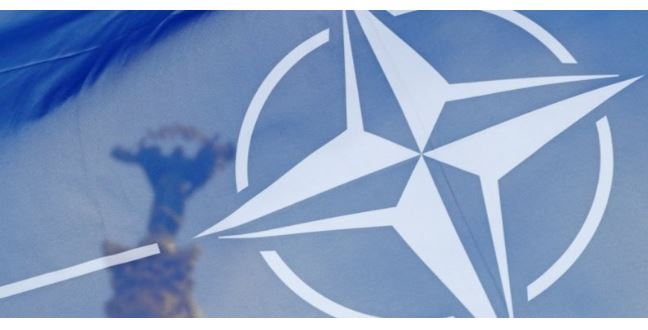 The Spanish newspaper El País has published the answers of NATO and the US to Russia’s proposals for new security agreements, which have so far been kept under wraps.

According to the documents posted on the internet, Washington and the military alliance make it clear that a large part of the Russian proposals are not acceptable to them. At the same time, NATO and the US show themselves open to concrete negotiations and new agreements.

According to its response to Russia, the US is prepared to rule out the permanent stationing of combat troops and ground-based missile systems in Ukraine if Moscow also makes corresponding commitments.

NATO and the United States have called for an end to the current Russian troop deployment on Ukraine’s borders as a prerequisite for successful negotiations. This is central to substantial progress, according to the NATO response.

The authenticity of the documents was confirmed to dpa by NATO sources.

In view of the Russian deployment of more than 100,000 soldiers near Ukraine, there are growing fears in the West that the Kremlin is planning an invasion of the former Soviet republic.

However, it is also considered possible that fears are only being stirred up in order to persuade the NATO states to make concessions in response to demands for new security guarantees.

Moscow wants to persuade NATO to rule out further enlargement to the East, and in particular the inclusion of Ukraine. It is also demanding a withdrawal of NATO troops from eastern European NATO members.

On Tuesday Russian President Vladimir Putin delivered his first public remarks on the Ukraine crisis in weeks and used the opportunity to accuse the West of having “ignored” Russia’s security interests.

“No one’s security can be strengthened at the expense of the security of other countries,” Putin said, according to the state-run TASS news agency.

Putin made the comments at a press conference with Hungarian Prime Minister Viktor Orbán, the first face-to-face talks between the Russian president and a leader of a NATO member state since the escalation of tensions.

Orbán said Hungary wanted dialogue between Russia and NATO to continue and that no one in the European Union wanted to see a conflict erupt.

There have also been a series of high-profile visits from European leaders to Kiev, including by the British and Polish prime ministers on Tuesday.

Rutte said at a joint press conference with Ukrainian President Volodymyr Zelensky that his country was keen to offer expert advice in the area.

In January, Ukraine was hit by a serious hacking attack on government websites, for which it blamed Russia.

Rutte did not comment on possible Dutch arms deliveries to Ukraine, though he has previously signalled a willingness to do so. Zelensky said that Ukraine had handed over a list of military needs to the EU country. At the same time, he stressed: “We are only thinking about peace.”