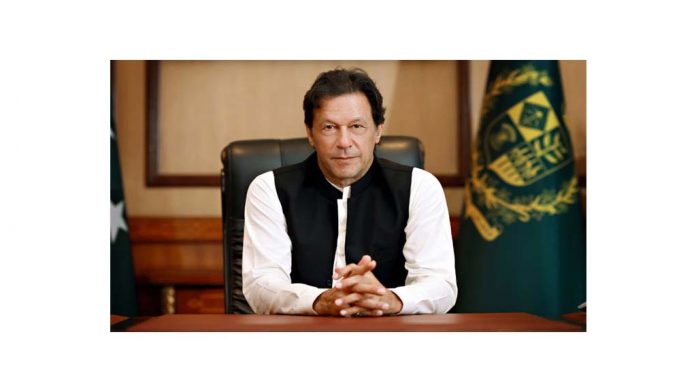 ISLAMABAD: Expressing serious concerns over the ongoing artificial shortage of petroleum products across the country, Prime Minister Imran Khan on Tuesday hinted at taking strict action against the people involved in the crisis.

Presiding over the federal cabinet meeting, PM Imran said that no leniency would be shown to the elements found guilty of fuel shortage.

He maintained that strict action will be taken against Oil and Gas Regulatory Authority (OGRA) and all those responsible for the ongoing artificial petrol crisis in the country.

The government is likely to take important decision within next 24 hours, said sources.

Earlier on June 8, Federal Minister for Power Generation Omar Ayub had expressed great concern at the current petrol crisis plaguing the country and demanded strict action against those responsible for it.A committee had also been formulated under Director General Oil which will probe the matter and determine the culprits.

The committee would also inspect oil markets and various oil depots across the country and will interview retailers to get to the root of the problem.

Addressing the meeting, Omar Ayub had said that the country had ample amounts of oil reserves and the manufactured crisis would be dealt with an iron fist.