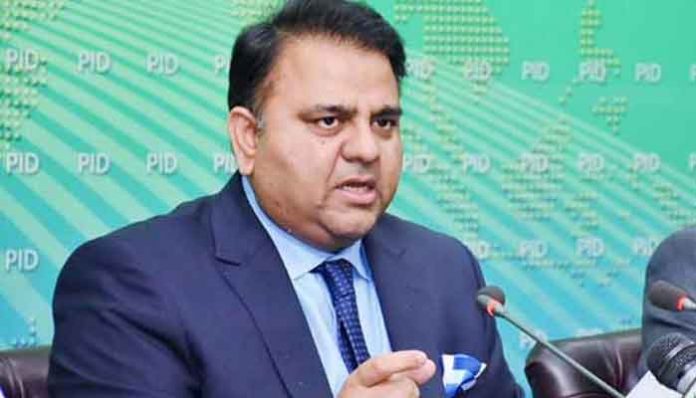 ISLAMABAD, AUG 02 (DNA) – Federal Information Minister Fawad Chaudhry has said that the life of the Prime Minister is in danger because of which he has restricted his movement.

The minister, in an interview with a private news channel on Monday, said that the premier does not care about security as he considers himself a common man.

He said that there are some intellectuals in the country who speak against Pakistan all the time. Some members of the media are spreading propaganda against the Army.

Chaudhry also lashed out at Maryam Nawaz and Bilawal Bhutto Zardari. “Maryam and Bilawal should not call themselves party leaders as they got their post as part of their inheritance.”

While talking about Afghanistan, he said that the Taliban are not in Pakistan’s control.