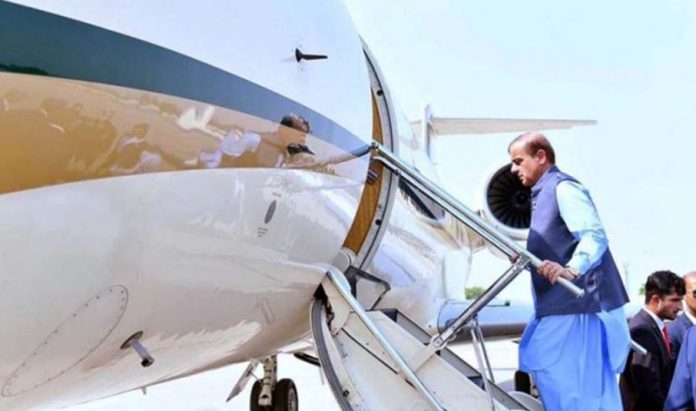 The visit is part of efforts to renew bilateral relations with Pakistan’s trusted friends and brotherly countries, she said in a series of tweets.

In addition to promoting relations between the two countries, the minister said the visit would be important for enhancing cooperation in various sectors including investment, trade, health, education, culture, and other areas of mutual interest.

The Pakistani delegation is also slated to attend a meeting of the Pak-Turk Business Council and engage with Turkish businessmen and traders.

Aurangzeb said PM Shehbaz would visit the mausoleum of Mustafa Kemal Ataturk, the founder of the Republic of Turkey.

The premier, along with Turkish President Recep Tayyip Erdogan, will also issue a commemorative plaque to mark 75 years since the establishment of diplomatic relations between the two countries, she said.

The minister added that Erdogan would host a dinner in PM Shehbaz’s honour.

Earlier this month, the prime minister had proposed turning the China-Pakistan Economic Corridor (CPEC) into a “trilateral arrangement” between China, Pakistan and Turkey so that all three nations could benefit from its potential.

He had made the remarks while addressing a launching ceremony for the third Milgem corvette built by Turkey, where he was the chief guest. In a video message on the occasion, Erdogan had said his country wanted to share its expertise with Pakistan in the area of defence, adding that the Milgem project was one such example.

Separately, Foreign Minister Bilawal Bhutto-Zardari and his Turkish counterpart Mevlut Cavusoglu, in their maiden official meeting on May 18, had vowed to bolster economic ties between the two countries.