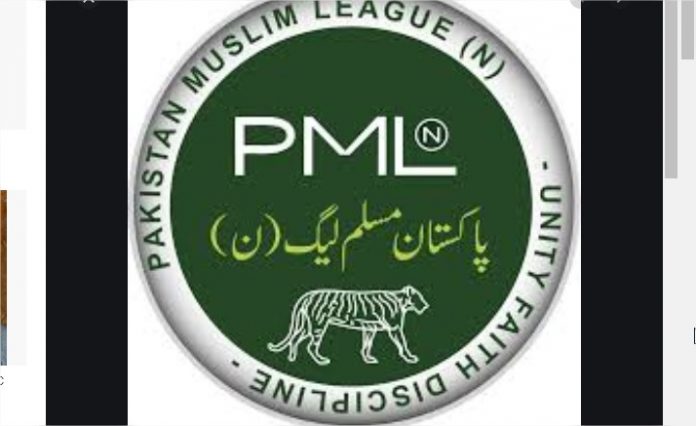 ATTOCK, JUL 3 – Pakistan Muslim League-Nawaz (PML-N) central leader and senior vice president PML-N Punjab Sheikh Aftab Ahmed has said that Nawaz Sharif has taken historic steps to raise the living standards of the people in the near future. PML-N will play a vital role in bringing the country out of crisis under the leadership of Nawaz Sharif.

Notis Khan is appealed not to take notice of anything else, otherwise it too will be out of reach of the people. He expressed these views while talking to media persons on the occasion of his arrival here.Dr Muhammad Ashraf Butt, Haji Abrar, Talal Ashraf Butt were also present on the occasion.

Sheikh Aftab Ahmed said that Imran Khan, who came to power by making big claims during the elections, has now come to know that running a government is not for everyone.It was Muhammad Nawaz Sharif and his team who handled the country after coming to power in 2013. There is no precedent for it.Terrorism and load shedding were on the rise in the country in 2013. The economy was devastated but the Pakistani nation saw that the leader Pakistan Mian Muhammad Nawaz Sharif and his team worked day and night to overcome the problems. DNA