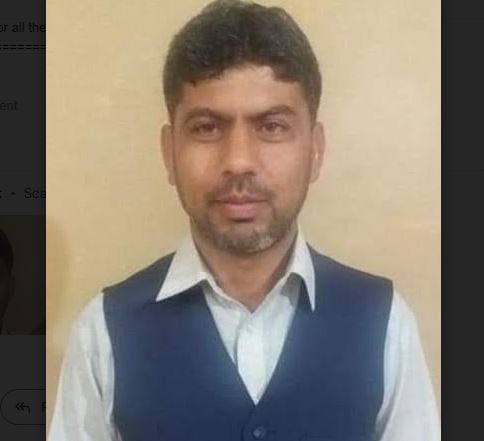 ATTOCK, 11 Dec: Journalist, poet and umpire Faisal Irfan has said on
Sunday that No progress could be made on the registration of Pothohari
language. Speaker National Assembly Raja Pervaiz Ashraf has the
application for one and a half months. Nadra Chairman Tariq Malik had
registered the Pothohari language in the NADRA library this year on my
motion, but removed it from the system after 10 days for unknown
reasons.

Talking to newsmen, he said that  Raja Pervaiz Ashraf became the
Speaker of the National Assembly, he appealed to him in several
applications. Last time submitted written application with all
necessary documents on 18th October but till now no progress has been
made.

He said that the people of Pothwar region demand the Speaker of the
National Assembly to take notice of the matter and add the Pothohari
language to the database of NADRA. Not giving its rightful place to
the mother tongue of millions of people is not only sad but also a
matter of concern for all the ruling classes of Potohar region.