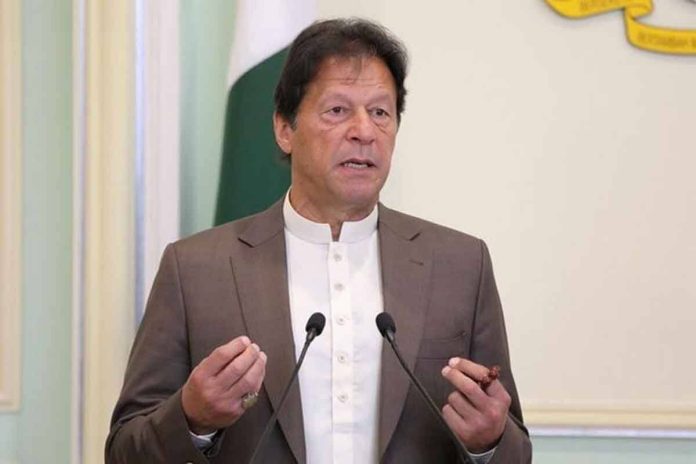 In a press conference, Khan said: “I earlier stated this as well that I only hope for justice from one place [SC] as powerful people will not allow the investigation to take place.”

Khan was shot in the leg on December 3 as he waved to crowds from a truck-mounted container while leading a protest march to Islamabad to pressure the government into announcing an early election — but it was cut short in Rawalpindi.

Hinting at the involvement of the armed forces in his attack, Khan said that although the Pakistan Army was a top institution that serves its country, there are “black sheep” in every institute.

“Now, I want the person who planned to have me killed to cooperate with the JIT. These people are intentionally obstructing justice,” the ex-premier said.

Khan further said that when Naveed, the suspect in the assassination bid, was arrested, his confessional video statement was released almost immediately “even when I had not reached the hospital after getting shot at”.

The PTI chief said that Naveed claimed he was working alone. “He was programmed to say this.”

The ex-prime minister claimed that the suspect was asked to say that he was working alone as if there had been someone aiding him, then he could not be called a “religious fanatic”.

Khan said the police quickly recorded the video statement of the suspect and disseminated it among “journalists and television channels” who work against the PTI.