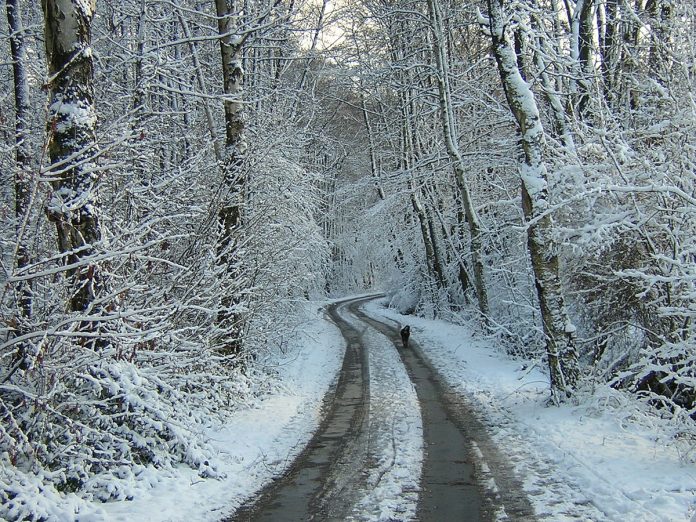 ISLAMABAD, Jan 05 (dna):A westerly wave entering north Balochistan on Friday night will bring light to moderate rain in western and upper parts of the country during the weekend, according to the advisory issued by the Pakistan Meteorological Department (PMD).

The met office informed that a westerly wave is likely to enter north Balochistan on Friday (evening or night) and likely to grip upper parts on weekend.

Under the influence of this weather system, light to moderate rain with snowfall over the hills is expected in Quetta, Zhob, Barkhan, Ziarat, Nokkundi, Dalbandin, Harnai, Qilla Saifullah, Qilla Abdullah, Chaman and Pishin on January 07-08.

About the possible impacts, the met office revealed that rain will be beneficial for the standing crops especially in Barani areas.

during the forecast period

All concerned authorities are advised to remain cautious to avoid any untoward situation during the forecast period.