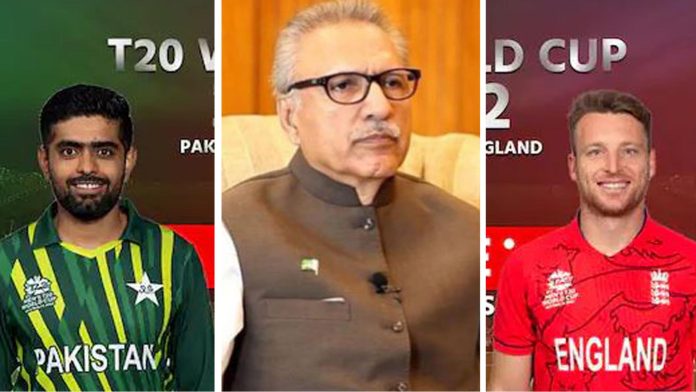 It merits mention that England sweep Pakistan by 5 wickets after restricting Pakistan to 137/8. The English bowlers were outstanding with the bowl, particularly Sam Curran who just conceded 3-12. Later, with the bat, Buttler and Stokers were smart enough to look belligerent for their knocks.