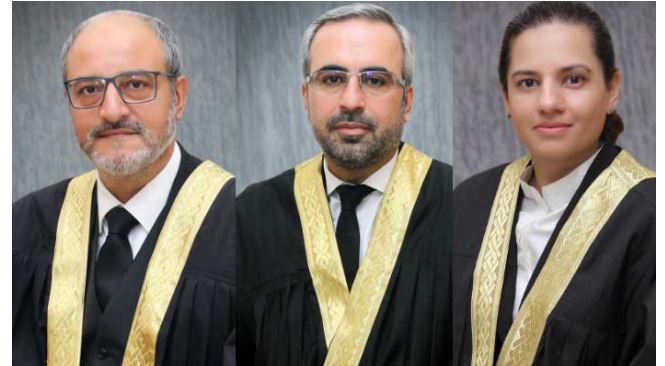 According to a statement issued by the Aiwan-e-Sadr, the additional judges include Justice Sardar Ijaz Ishaq Khan, Justice Arbab Muhammad Tahir and Justice Saman Rafat Imtiaz.

In the exercise of powers under Article 175-A(13) of the Constitution, the president regularised the additional judges, read the statement.

Earlier in November, former IHC chief justice Athar Minallah — alongside three other high court judges — was elevated to the Supreme Court of Pakistan.

Following this, Justice Amir Farooq was sworn in as the new chief justice of IHC. President Arif Alvi administered the oath to Justice Farooq as the IHC CJ during a ceremony at the Aiwan-e-Sadr.