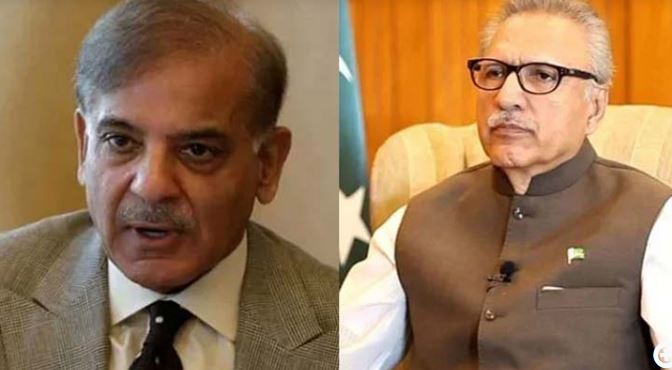 On his Twitter handle, the prime minister expressed his deep anguish over the explosion at Istiklal Avenue, Istanbul and conveyed condolences to the brotherly people of Turkiye on part of the government of Pakistan and its people.

The prime minister also prayed for the speedy recovery of those who had been injured in the explosion.

“I have learnt with deep anguish about the explosion at popular Istiklal avenue in the heart of Istanbul. Govt & people of Pakistan express deepest condolences to the brotherly people of Turkiye at the loss of precious lives & send prayers for the speedy recovery of the injured,” he posted a tweet.

He said that terrorism was a collective issue of the world.

The president prayed for the departed souls and for the bereaved families to bear the loss with fortitude, President Secretariat Press Wing said in a press release.

He also prayed for the quick recovery of the injured people.

An explosion on Istanbul’s popular pedestrian Istiklal Avenue killed at least four people and injured 38 others,

Istanbul Governor Ali Yerlikaya, on his Twitter handle, informed that there were casualties from the blast that occurred around 4:20 pm local time (1320 GMT) on Sunday.

“According to the initial reports, four people lost their lives and 38 people were injured in the explosion that took place on Istiklal Street,” he further tweeted.