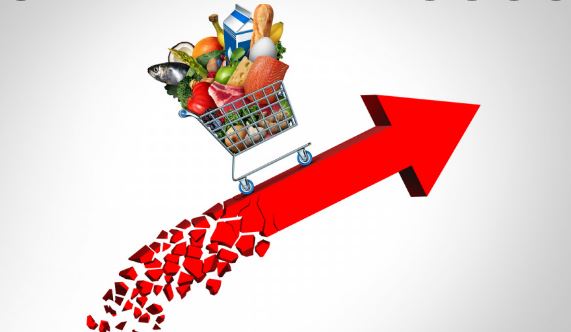 The country went into an utter state of shock when the petrol prices touched Rs. 209. The prices of electricity have also soared. These indicate that the worst is yet to come. The inflationary impact caused by the rise of fuel and electricity prices will be an added burden on the shoulders of the public – especially those living in the middle, middle-lower, and lower strata of the population. The rise in fuel prices is also a major part of the equation between Pakistan and the IMF. Were the prices remained unchanged, Pakistan would have to depend on the foreign exchange reserves that were to last for not more than six weeks. The price hike of food items and staple food is because of a condition imposed by the IMF to resume the loan program. The impact of such a rise will be intense given the current economic situation of the country. Those who are working 9-5 jobs have to look after the monthly expenditure incurred at home. They also have to pay the school/college fees of their children. The population living in rented homes has to set aside a fixed amount for the landlord. The middle and lower class will need to restructure their monthly budgeting to make their ends meet. The price hike is so severe that a ride-sharing service halted its operations across various cities of Karachi. The business sector will also bear the brunt of these fuel and electricity hikes. The manufacturing sector will have to sell prices at a higher rate while the street vendors will also need to do the same. There needs to be a mutual consensus among all private and public organizations and concerned government offices to effectively create strategies to reduce inflation. However, this can only be done once the country is out of the IMF trap that is not likely to happen anytime soon.