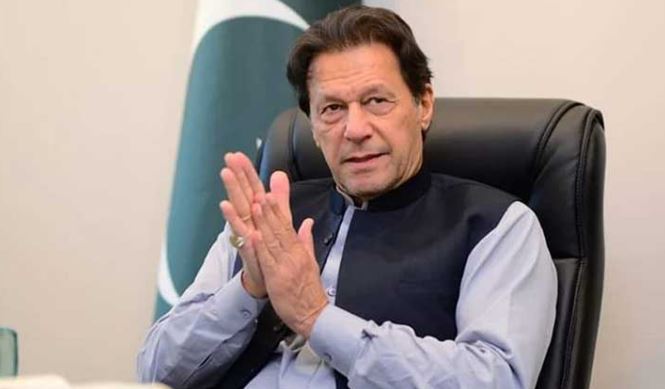 After the “landslide victory” in the Punjab by-elections, he took to Twitter and wrote, “I want to first thank our PTI workers and voters of Punjab for defeating not just PML-N candidates but the entire state machinery, esp harassment by police and a totally biased ECP.”

He further penned, “Thank you to all our Allies, PMLQ, MWM and Sunni Ittehad Council.The former prime minister further wrote, “The only way forward from here is to hold fair & free elections under a credible ECP. Any other path will only lead to greater political uncertainty & further economic chaos.”