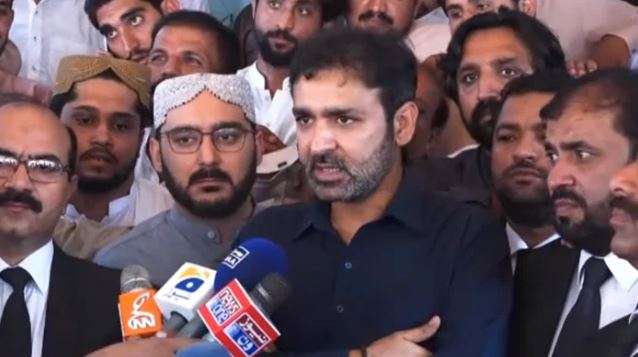 Musa — the son of former prime minister Yousaf Raza Gillani — bagged 79,743 votes and took a lead of 19,750 as Meher — the daughter of PTI leader Shah Mahmood Qureshi — was able to secure 59,993 votes, according to unofficial results.

Tough competition was expected between the two candidates as nearly 10 years ago, in early 2012, Gilani won the NA seat from Multan that was vacated by Qureshi, who had joined the PTI by then.

In a press conference after the unofficial results were in, Yousaf told journalists that he was thankful to PPP for awarding his son the ticket and praised PML-N and the coalition alliance for supporting Musa.

Gillani also slammed PTI Chairman Khan and said that his narrative had led to instability in the country.