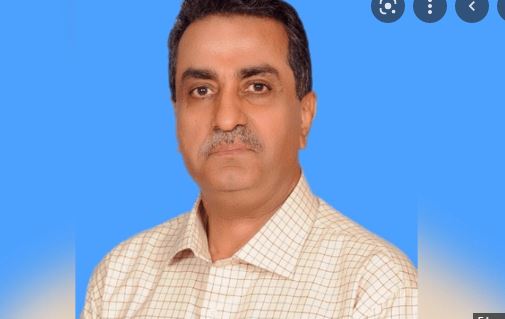 The action was necessitated after Shakoor Shad again became member of
the National Assembly, though all the party legislators had resigned
from the lower house of the parliament.

On Friday last, the Islamabad High Court (IHC) had suspended the
notification relating to the acceptance of PTI MNA Abdul Shakoor Shad’s
resignation and instructed him to attend the assembly session. Chief
Justice Athar Minallah heard the petition filed by the Pakistan
Tehreek-e-Insaf (PTI) lawmaker against acceptance of his resignation by
the NA speaker as MNA. The court had issued a notice to the Election
Commission of Pakistan (ECP) and sought its comments in two weeks.

Abdul Shakoor Shad had announced to rescind his resignation, which he
said was only meant to express solidarity with PTI Chairman Imran Khan
in a petition filed before the IHC. The petition stated that 123
resignations were typed by a computer operator and the PTI MNAs were
made to sign them in the name of ‘party discipline’, to show solidarity
with Imran Khan and for political purposes.