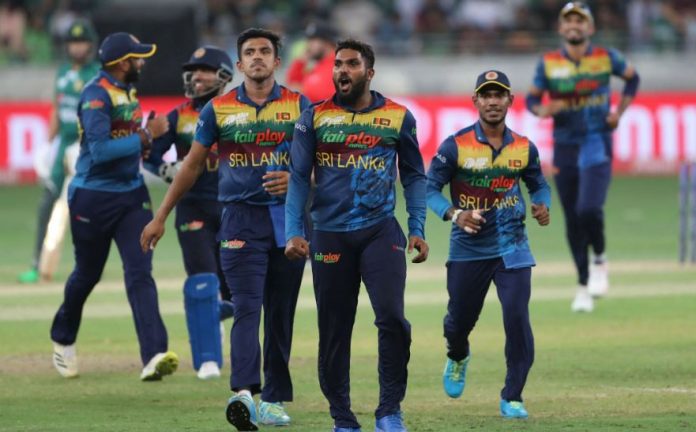 Sri Lanka are poised for an unlikely Asia Cup victory over favourites Pakistan in Sunday’s final after a giant-slaying streak through the tournament despite troubles at home.

The island nation had to abandon plans to host the Twenty20 competition due to political unrest and stumbled in their opener to Afghanistan by eight wickets, with nearly 10 overs remaining.

Friday’s closing Super Four match was a dress rehearsal for the Dubai final — and Sri Lanka’s fourth straight victory, albeit with Pakistan missing two of their key players.

On Sunday they will depend on the spin pairing of Wanindu Hasaranga and Maheesh Theekshana, who helped bowl out Pakistan for 121 on Friday in a comfortable five-wicket win.

Opener Pathum Nissanka led the batting charge with an unbeaten 55 in a clinical show, but skipper Dasun Shanaka warned his team of complacency.

“The confidence we have is massive after four consecutive wins, but we still don’t take Pakistan lightly in the final,” Shanaka told reporters.

“We know they are a very good side and enough good players in their side to come back strong and we should be ready for that.”