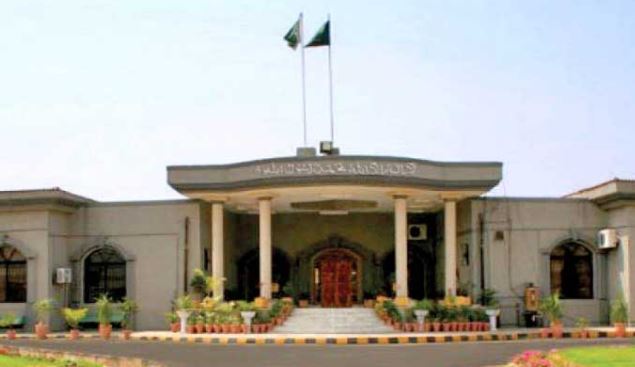 Sources privy to the matter said that PTI will file a plea in the Islamabad High Court on Monday and will also request to remove PEMRA’s ban on showing live speech of Imran Khan on TV channels.

He tweeted that he would hold an international telethon to raise funds for the flood on Monday night.

The former PM said that Imran Tigers would be activated to volunteer for relief work.

Imran Khan went on to say that a committee under Sania Nishtar will be set up to identify and coordinate fund allocation based on needs.