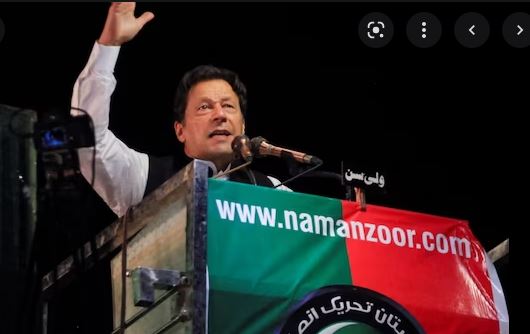 Former federal minister and PTI senior leader Fawad Chaudhry took to Twitter and went on to say that the meeting of PTI’s top brass was ended, during which the doctors apprised the PTI leadership of the details related to the operation of Imran Khan. Fawad added that the leadership, during the meeting strongly condemned the assassination attempt on the PTI chief.

He further penned, “According to initial details, the assassins who attempted assassination on the PTI’s container were more than one. The meeting also reviewed the background of this attack with the details and termed this as a ‘planned conspiracy’. The masterminds of the attack include Shehbaz Sharif, Rana Sanaullah among others.”

Fawad said that the meeting expressed its reservation over the role of the Punjab IG and demanded his immediate replacement.

The meeting also praised the PTI worker for embracing martyrdom and heroics of Ibtisam for stopping the accused from firing, he added.