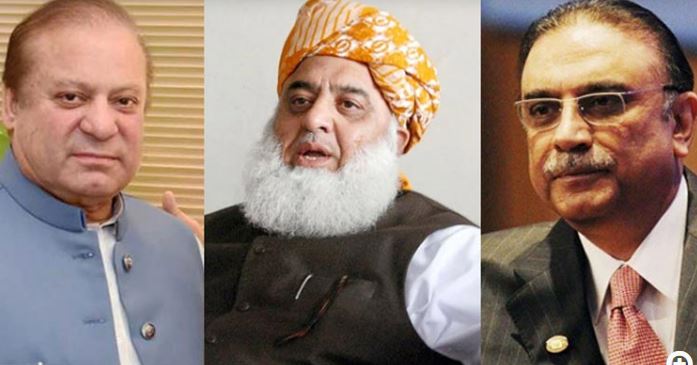 LONDON – Former Prime Minister Nawaz Sharif, a day after his party suffered a humiliating defeat in Punjab by-elections, said that he was not in favor of forming government from day one.

Leadership of the coalition government was of the view that masses did not vote for PML-N due to hike price of petroleum products.

The trio also decided possible options for holding early general election but decided to consult other members of the coalition government before taking any decision.

In a recount of votes for the Punjab chief minister election on July 22, in accordance with the Lahore High Court order, the PTI is now poised to win, in effect removing PML-N’s Hamza Shahbaz from office.