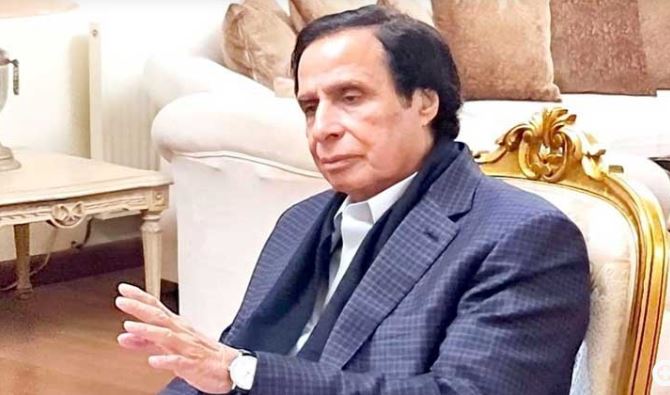 Sources privy to the matter said that the federal government transferred CCPO Lahore Ghulam Mehmood Dogar and directed him to report to the Federal Establishment Division immediately.

Ghulam Mahmood was accused of investigating under the PTI policy related to the May 25 incidents against the PML-N leaders , and he was also accused of not providing security when PM Shehbaz arrived in Lahore. Upon this, the centre decided to transfer him, sources added.

Punjab CM Elahi termed the transfer of Ghulam Mehmood Dogar as ‘‘political victimisation’’ and said, centre has no authority to remove or transfer CCPO Lahore, adding that the Punjab government protests against all “illegal acts” of the federal government.

On the other hand, taking to Twitter, Punjab interior minister Colonel (retd) Hashim Dogar penned that “Ghulam Mehmood Dogar will continue to perform his duties until the further order of the Punjab government, and he will not report to the establishment.”