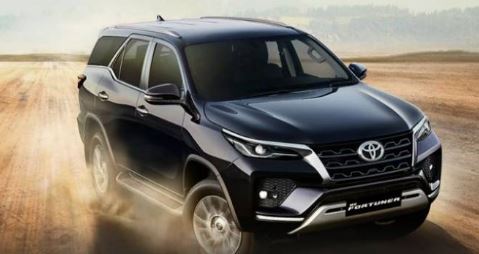 LAHORE, JUN 20 (DNA) — Punjab government ministers got eight new Toyota vehicles on Monday as per the policy of new vehicles. All the old new vehicles from these ministers are being withdrawn and now being given to various provincial departments. In the second phase, 28 new cars will be provided to the ministers.