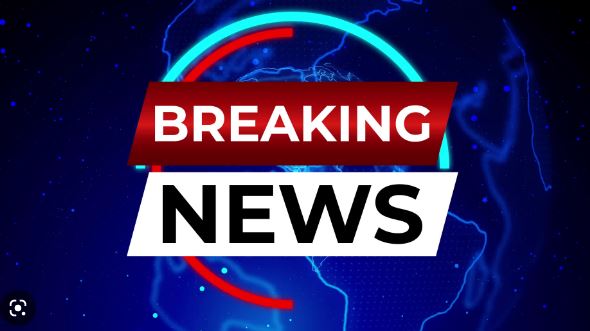 ISLAMABAD:  More than 40 years had passed since the Revolution, and Iran had experienced protests through the years over a series of issues. However, this recent chaos had been the most longstanding agitation staged since the Revolution, said Ambassador Riffat Masood.  She was addressing a Roundtable Discussion, titled, “Contemporary Socio-Political Dynamics in Iran”, arranged by the Institute of Regional Studies (IRS), here on Friday.

She said that considering a plethora of linguistic and cultural communities, Iran’s cultural fabric had always been more overpowering than religious supremacy and that relatedly, several concerns surrounding the recent agitation revolved around the cultural and religious identity of the deceased Mahsa Amini. The protests which had ensued following Amini’s demise had triggered deep hatred against the conventional ruling elite in Iran.

While the reasons were apparently different, Amini’s death had brought to the fore deep-rooted economic and political grievances that were so far concealed, she said. Ambassador Masood said that it was noteworthy that the recent agitations had turned into a major internal stressor pressurizing the regime survival, especially considering that 40 years of sanctions and a sustained campaign of repression by the IRGC and Basij had already made the regime unpopular, particularly among the 60 percent of youth and also, women.

She stressed the expanding influence of the IRGC and the Basij, and said that the Iranians were done with the morality police and this was the main reason behind the longstanding persistence of the protests. Additionally, she said, social media regulations and controls had further exacerbated the situation leading to a state of suffocation among the public.

Most importantly, theocratic influences within education systems through a coordinated effort also added to the agitation as Iran was a country that had always cherished cultural heritage. Ambassador Riffat added that it was important to note that in order to address rampant poverty, unemployment, corruption and poor economic progress generally, alongside the inherent nationalism rooted in the Iranians, multi-dimensional major reforms were required.

The only way that the Iranian government could come out of the current agitation was via providing some sort of concessions to the Iranian people either economically or politically.

Syed Fraz Hussain Naqvi, Research Lead Iran Program at IRS commented on the longevity of the current protests and said that there were several reasons as to why the protests will not succeed and might fizzle out in time. Firstly, the movement was by and large a leaderless protest steering into convenient directions with altering momentums during different times.

He said, that other reasons to believe that short life of the ongoing protests were factors such as fake news, western involvement, lack of support from within Iran, and Islamophobic element attached to the movement.