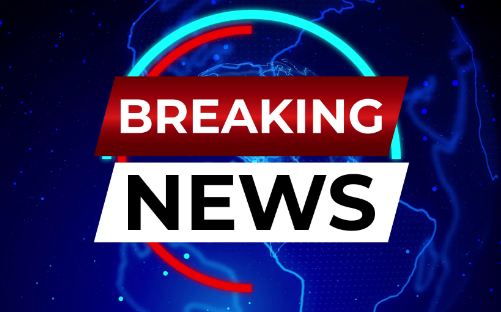 ISLAMABAD, Dec 18 (DNA) — Former Vice President of FPCCI Atif Ikram Sheikh on Sunday said decreased remittances from Pakistanis living abroad is disturbing and it can have disastrous effects on the country’s economy. A strategy should be made to deal with this problem as the country is already facing falling exports and declining investment, he said.

Atif Ikram Sheikh who has also served as Chairman PVMA said that the exchequer is already empty and it cannot make up for the shortfall in remittances. He said that the country is facing the risk of default while at such a critical juncture, remittances are continuously declining.

Remittances from overseas Pakistanis during November 2022 declined by 14.3 percent, year-on-year, while the month-on-month decline stood at 4.8 percent. Whereas, with the cumulative inflow of $12 billion during Jul-Nov 2022, the remittances decreased by 9.77 percent in the first five months of FY23 as compared to a similar period of last year.

The reasons behind this are said to be the recession in the West and the re-emergence of illegal channels of hundi that attract outward flows of remittances.  During the period from 2016 to 2019, remittances hovered around $ 20 billion. In the year 2020, remittances soared to $ 23 billion.

The years 2021 and 2022 saw a jump to $ 29.5 billion and $ 31.3 billion, respectively. In the five months (July to November 2022) it dipped to $12 billion.  The remittances are also falling due to deepening political uncertainty and a weak fiscal situation leading to worries of a default.

The sentiment of overseas Pakistanis appears to have turned bearish, which found its best reflection in the reduction in remittances during this period.  Many expatriates are taking a wait-and-see approach, he said, adding that the IMF tranche has been delayed, and the funding from Saudi Arabia is also late, which makes it difficult to repay the loans. =DNA