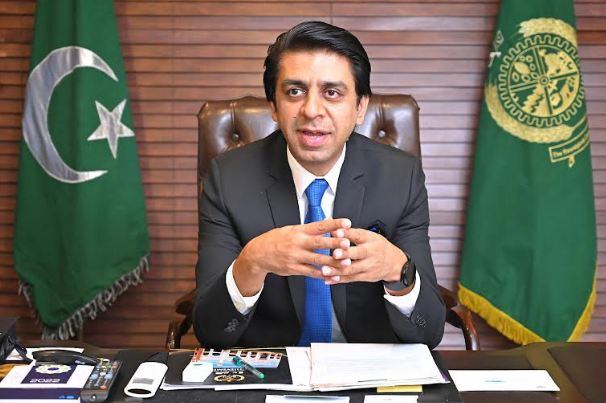 Rawalpindi: The Rawalpindi Chamber of Commerce and Industry (RCCI) has asked the Government to review its decision of reducing business hours. The government will lose billions of rupees in terms of sales tax, due to reduced business hours. RCCI President Saqib Rafiq in a statement said that stakeholders should be consulted before making the announcement and added that the early closure of businesses, especially hotel restaurants or food service will add more suffering to the masses.

He said that it is appreciable that the Government is concerned about saving energy, which is a good initiative, but the government’s revenue of electricity bills may decrease due to reduction in power consumption during peak hours.

He demanded that the government should focus on finding an amicable solution to this problem by holding talks with all the stakeholders and avoid imposing unilateral decisions.

Reduced business hours will further stagnate the economy and reduce revenues, he added. The business community is aware of the current economic situation, however, it is necessary to formulate policies in consultation with stakeholders, he remarked.

The decision to close the shops early to save electricity was also taken in the previous periods, however, it has not yielded any significant benefit or results, rather the officials of the district administration come down on harassment, he cautioned.

RCCI president Saqib Rafiq suggested that working hours should be fixed by consensus, applicable to all types of markets and shopping malls in the federal capital and all provinces.=DNA