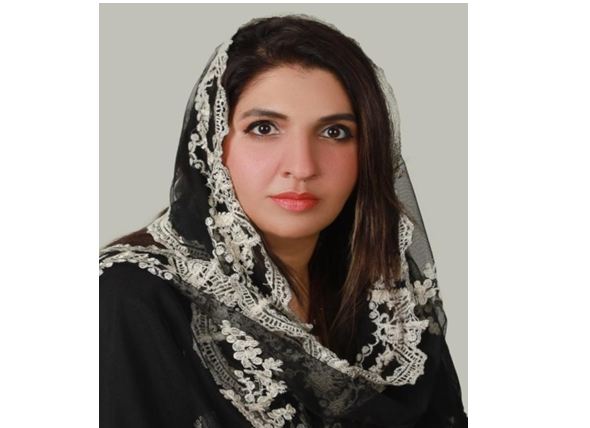 The federal and Baluchistan governments inked a deal on RekoDiq with the Canadian business Barrick Gold on 16 December, 2022, after the Supreme Court approved a settlement to begin mining at the site located in Chagai district. The Baluchistan administration described the arrangement as historic and the largest investment pact ever made by the state. The statement said, “The $6.5 billion punishment levied by an international court has been ineffective after signing the RekoDiq accord. Officially, Barrick owns 50% of RekoDiq, 25% by three federal state-owned enterprises, 15% by the Province of Baluchistan on a fully funded basis and 10% by the Province of Baluchistan on a free carried basis.

RekoDiq is one of the largest undeveloped copper-gold deposits in the world. On July 29, 1993, the Chagai Hills Exploration Joint Venture Agreement (CHEJVA) was signed by BHP Minerals, the Baluchistan Development Authority (BDA), and others. On November 23, 2006, the Tethyan Copper Company (TCC) paid $240 million for BHP’s shares in CHEJVA. Due to a novation deal between the BHP and the Baluchistan government, it has joined the CHEJVA.

TCC filed its mining lease application and feasibility study on August 26, 2011, however, licensing authorities rejected them later. On November 6, 2011, a petition was submitted to the Supreme Court requesting to issue a directive prohibiting the Baluchistan government from awarding mining licences in an arbitrary and illegal way.

The Supreme Court declared CHEJVA to be invalid from the beginning on January 6, 2013. On December 12, 2011, the TCC filed a complaint with the International Centre for Settlement of Investment Disputes (ICSID) regarding alleged violations of the Australia-Pakistan Bilateral Investment Treaty (BIT) by Pakistan and with the International Chamber of Commerce (ICC) regarding alleged breaches of CHEJVA contracts by the Baluchistan government.

Initially, with respect to the ICSID procedures, the ICC tribunal suspended its own proceeding. The tribunal published a draught ruling on jurisdiction on February 12, 2016, holding that it had jurisdiction over TCC’s claims and TCC had invested in Pakistan. In this regard, Pakistan has violated its BIT commitments by expropriating TCC’s investment there.

The TCC was awarded damages against Pakistan by the ICSID tribunal on July 12, 2019, totaling $5.894 billion plus interest of $700,000 per day. The London Court of Arbitration also fined Pakistan $4 billion at the same time. Subsequently, the TCC started legal action to enforce the decision in a number of countries, including Australia, the US, and the UK (British Virgin Islands). The ICC reopened its case against the Baluchistan government and was anticipated to issue another award. Pakistan contested the ICSID Award at the time by starting legal action to have the award revoked.

The out-of-court agreement puts an end to the protracted battle over restarting the development of the RekoDiq mine in Baluchistan’s Chagai area by waiving the $11 billion penalty imposed on Pakistan by a World Bank arbitration court in 2019 as well as the other obligations. The agreement, which takes effect on December 16, was reached just days after Pakistan’s Supreme Court ruled that the March 2022 out-of-court settlement between the Pakistani government and the foreign corporations Barrick Gold and Antofagasta was legitimate.According to Mark Bristow, president, and chief executive officer of Barrick, “The project’s 2010 and 2011 feasibility expansion studies are now being updated”. “By 2024, it should be finished, with the first production set for 2028.”

“With its unique combination of large scale, low strip, and good grade, RekoDiq is expected to have a life of at least 40 years. We envisage a truck-and-shovel open pit operation with processing facilities producing a high-quality copper-gold concentrate.”

RekoDiq is predicted to have a profound influence on Pakistan’s economy. In addition to the economic advantages, the project will significantly increase Balochistan’s growth potential, by generating jobs, boosting the local economy, and expanding investments in healthcare, education, vocational training, food security, and the provision of clean water. Full funding of the province’s stake in the mine will allow Balochistan to profit from its 25% ownership’s dividends, royalties, and other advantages without having to contribute financially to its development or operation.

Undeniably, the restructured arrangement is heavily skewed in the investor’s favor. Although, it’s true that a bird in the hand is worth two in the bush, however, it’s time to move on and utilize the agreement to its full potential. It is high time that Government should adopt the policies to make sure that Balochistan and its people will see these benefits quickly. Policymakers must start working to develop institutional capabilities, though, so they can create international accords that serve the interests of the nation rather than those of the investors.