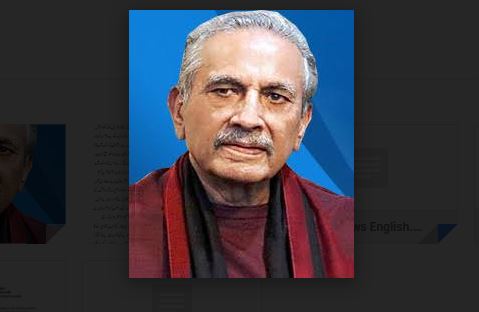 ISLAMABAD – Former President ICCI Shahid Rasheed Butt on Saturday said almost one billion people are food insecure in the world but food worth one trillion dollars is being wasted.

Coronavirus virus is contributing to global hunger and many countries are running the risk of famine but not a single country seems interested in reducing the wastage, he said.

Shahid Rasheed Butt said that a major part of food is wasted in developed nations due to excess buying while it is lack of transport, storage and other facilities which contributes to the wastage of food.

The US top the countries in the chart annually wasting food worth 360 million dollars that also wastes billions spent on seed, fertiliser and pesticides etc.

He said that Pakistan is facing a food crisis since two and a half years but nothing has been done to boost production or reduce wastage.

The government should invite globally known seed companies to start their business in Pakistan so that farmers could get quality seed to boost production and reduce losses.

He informed that illegal extension in sugar mills should be checked as it is helping the sugarcane crop encroach upon the best cotton sowing area and almost a million hectares of the cotton belt is now used for sowing of sugarcane.

He said that failed agriculture departments should be closed while those doing some work should be restructured to ensure food security.