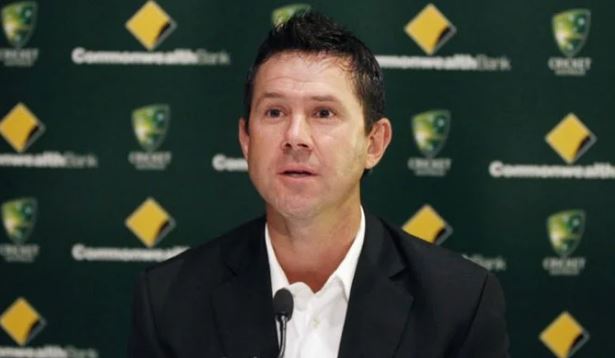 Former Aussie skipper Ricky Ponting returned to commentary box on the fourth day of the Australia-West Indies Test match in Perth only 24 hours after suffering “sharp pains” in his chest that took him to the hospital.

The right-hander batter spoke candidly about the health scare he suffered on Friday on Channel Seven. He thanked his former teammate Justin Langer and Seven’s head of cricket Chris Jones who advised him to get immediate treatment after feeling pain in his chest during a commentary stint before lunch on Friday.

Ponting told channel Seven, “I probably scared a lot of people yesterday and had a scary moment for myself. I was sitting in the comms box halfway through the stint and got a couple of really short and sharp pains to my chest.

“I tried to stretch it out and get rid of it, and probably didn’t want to give too much away when I was on air.

“I had a couple of those incidents, got through the stint and went to walk to the back of the commentary box and got lightheaded and dizzy and grabbed the bench. I mentioned to JL on the way out, who was commentating with me, that I had had these pains in my chest and Chris Jones heard me and just reacted straight away and got me out of there. Ten or 15 minutes later, I was in the hospital getting the best treatment that I possibly could.” he narrated.

“I think the bottom line is, the fact that I was willing to share it with JL and the fact that your mate looks after you, I think as people of our age, we are a little reluctant to share much or talk about our health and I think that is a good learning curve for me yesterday, especially with what has happened in the last 12-18 months to really close people around us. My little mate looked after me and got me down there and I’m back, shiny and new this morning.”

Ponting, Langer, and their former teammates have become hyper-aware of their heart health after the recent deaths of former Australia players Dean Jones, Rod Marsh and Shane Warne and the heart attacks of former teammates Darren Lehmann and Ryan Campbell.

Earlier this year, Ricky Ponting and his former Australia teammates organised a vacation together, vowing to take care of themselves and each other after suffering the loss of Marsh, Warne and Andrew Symonds within three months.