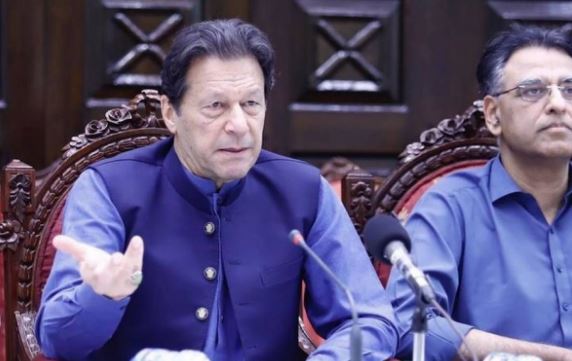 The RO rejected objections raised over the nomination papers of Imran Khan. The returning officer also approved the nominations of all 10 candidates.

On August 5, Pakistan Tehreek-e-Insaf (PTI) Chairman Imran Khan had announced to contest by-polls from all nine seats, vacated after the NA speaker accepted PTI MNAs’ resignation. According to the ECP schedule, the by-polls on the nine National Assembly seats would be contested on September 25.

The PTI chief had announced to contest elections from all nine constituencies himself. Elections would be held this year, government parties want to single him out, he had said. ‘Would fight against the rulers at every platform,” he added.  The government alliance’s plans to disqualify him would never be completed, he said.