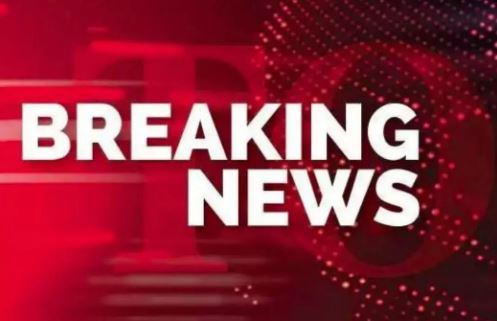 Almaty, Kazakhstan, An Iranian satellite launched by Russia blasted off from Kazakhstan Tuesday and reached orbit amid controversy that Moscow might use it to boost its surveillance of military targets in Ukraine.

As Russia’s international isolation grows following Western sanctions over its invasion of Ukraine, the Kremlin is seeking to pivot Russia towards the Middle East, Asia and Africa and find new clients for the country’s embattled space programme.

Russian space chief Yury Borisov hailed “an important milestone in Russian-Iranian bilateral cooperation, opening the way to the implementation of new and even larger projects”, speaking at the Moscow-controlled Baikonur cosmodrome in the Kazakh steppe.

Iran’s Telecommunications Minister Issa Zarepour, who also attended the launch, called the launch of the Khayyam satellite “historic” and “a turning point for the start of a new interaction in the field of space between our two countries”.