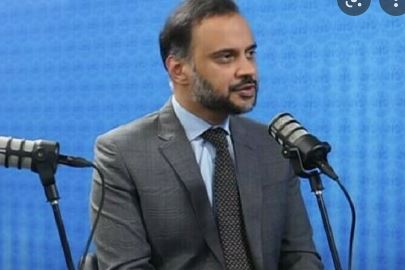 KARACHI: State Bank of Pakistan (SBP) Acting Governor Dr Murtaza Syed has assured that Pakistan will bridge an external financing gap of $4 billion soon and that the economy is “not close to recession mode”.

Dr Syed said Pakistan had already arranged external financing of $34-35bn while it was trying to confirm inflows of $4bn from friendly countries, including Saudi Arabia, Qatar and the United Arab Emirates.

“These additional dollar inflows will be materialised for increasing foreign currency reserves’ position to create a buffer in case of a crisis-like situation,” he told.

He did not tell the publication when the inflows were expected but said that the government and the International Monetary Fund (IMF) were both trying to get confirmation of the inflows from friendly countries and the financing gap would be bridged “soon”.

Sources had earlier that the IMF had asked Pakistan to get assurances from Saudi Arabia and the UAE that they would give an expected $4bn loan to the country after the IMF releases its tranche.