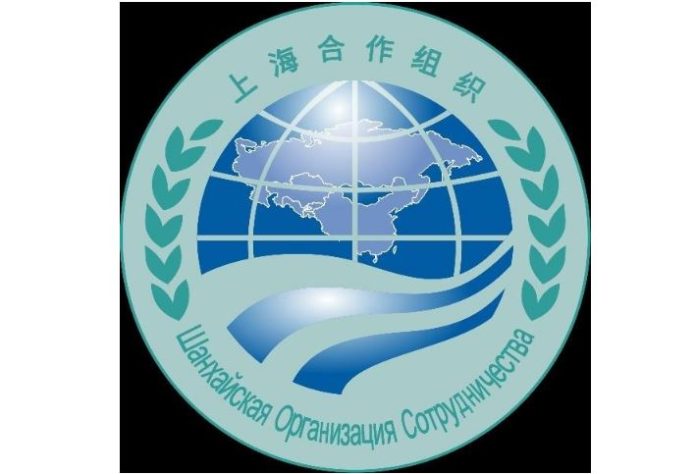 The Shanghai Cooperation Organisation Defence Ministers’ Meeting held in Tashkent, Republic of Uzbekistan outlined further steps to enhance defence and security cooperation among the member states. According to a joint communique issued after the meeting, as usual, the ministers came together in a friendly and constructive atmosphere to engage in an exchange of views on the topical international and regional security matters.

The participants noted that attempts to ensure one’s own security at the expense of other countries were unacceptable. The developments currently unfolding around the world demonstrate that the emergence of a just multipolar world order based on the universally recognised principles of international law, multilateralism, as well as equal, shared, indivisible, inclusive and sustainable security cannot be reversed.

The ministers praised the high level of mutual understanding among SCO member states and agreed to continue their cooperation to improve security and stability across the SCO space, including in terms of overcoming the negative consequences of the Covid-19 pandemic.

The defence ministers believe that settling the situation in Afghanistan without delay is one of the key factors in preserving and strengthening security and stability within the SCO space.In view of the current socioeconomic and humanitarian situation in Afghanistan, the defence ministers called on the international community and the SCO member states to step up their efforts to help the country overcome the socioeconomic and humanitarian crisis it is facing.

The ministers firmly condemned attempts to revise the causes and outcomes of World War II, and to rehabilitate Nazi criminals and their accomplices, as well as promote neo-Nazi ideas. The ministers decided to hold a joint military counter-terrorist command post exercise Peaceful Mission 2023 in the Russian Federation on responding to new tactics used by international terrorists. Russia suggested that during this exercise, the interested parties focus on countering unmanned aerial vehicles, ensuring information security, and preventing terrorist attacks involving chemical and biological weapons.

The SCO’s ties with other international organisations are becoming instrumental in strengthening regional security. In this connection, Russia suggested considering the possibility of inviting military units from other international organisations, as well as troops and observers from friendly countries to take part in the Peaceful Mission exercise. The SCO heads of State and Government will meet in the Uzbek city Samarkand next month to discuss a variety of issues. Pakistan will also take part at the highest level. Given the potential of the SCO Pakistan needs to fully cash in on this potential by forging deeper partnerships with the member states.