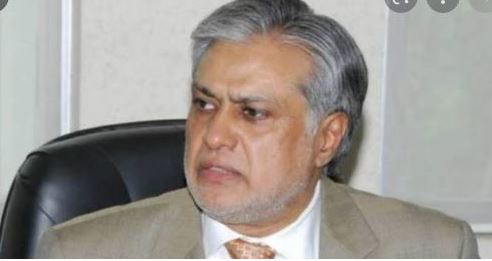 ISLAMABAD, JUN 27 (DNA) — Pakistan Muslim League Nawaz Senator Ishaq Dar will likely return to Pakistan in the third week of July to face a court battle. According to a private television channel report Monday, Dar will decide on joining the federal cabinet only after winning the court cases against him, sources say.

The PML-N leader, who has served as federal minister of finance four times between 1998 and 2017, has been living in a self-imposed exile in the United Kingdom since November 2017. An accountability court declared him proclaimed offender in assets beyond means case in December 2017.

Dar contested the claims from the National Accountability Bureau (NAB), saying that he had duly declared his assets and had been filing his returns for the past 32 years.

Sources say after returning to Pakistan Dar will face the court case and assume his responsibilities as Senator. But he will not join the federal cabinet immediately and will decide on the issue only after winning the case, they said. =DNA