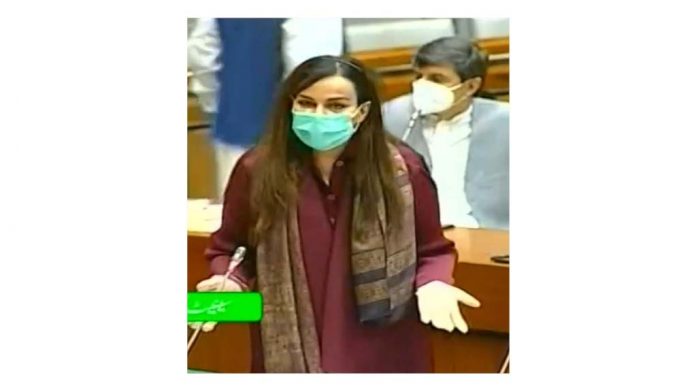 ISLAMABAD, JUNE 9 /DNA / = Addressing a call attention notice in the Senate, PPP Parliamentary Leader in the Senate, Senator Sherry Rehman said, “Right after the crash, PIA CEO made a speech and blamed the pilot.The CEO should not have laid blame or found pilot error before an investigation. How did the CEO announce pilot error even before any investigation had begun? It is clear that the aircraft company, CAA and PIA all want to blame the pilot who is not even here to defend himself.”

“There are serious reservations about the committee constituted by the federal government to investigate the PK 8303 plane crash incident. How can the Committee be under CAA’s authority as CAA is under investigation itself? This is a total conflict of interest and the Committee and the inquiry seem suspicious now.” she added.

Talking about the plight of pilots and staff, she said, “Pilots are being made to fly without adequate safety protocols and mandatory rest. When they protest they are given a show cause notice. They are working in these extreme conditions to help us and yet no SOPs are being followed. Basic rights of PIA employees have been suspended by enforcing the Essential Services Act under the guise of the pandemic. The pilots and crew members are risking their lives to operate during the Covid-19 pandemic and are at the risk of getting infected due to the negligence of PIA and CAA”.

PPP Parliamentary Leader in the Senate, Senator Sherry Rehman concluded by saying that, “Tough questions must be answered now. How many flights was the pilot of the ill-fated crash made to fly? How many hours of rest was he given? There needs to be an impartial and independent inquiry which satisfies everyone”.