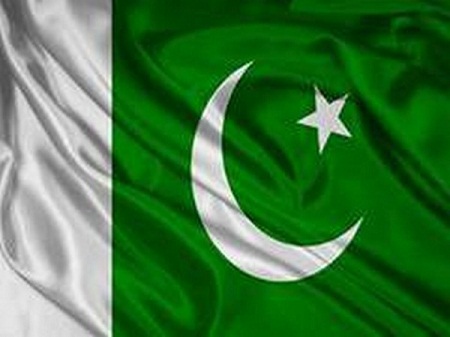 PQA berths were engaged by 09 ships during the last 24 hours, out of them, two ships, Haj Mohammad and Express left the port on Thursday morning, while five more ships, Beauty Lily, Glory Harvest, Uranus-J, Chemroad Quest and MSC Sky are expected to sail on today in the afternoon.

There are 12 ships at Outer Anchorage of Port Qasim, out of them, five ships, MSC Eyra, MSC Chiara, Irenes Ray, HPC Sunrise and Al-Salamy-7 & three more ships, Julie, Gas Zeus and Gasloc Saratonga scheduled to load/offload Containers, Cement, Project cargo, Petroleum gas and Natural gas are expected to take berths at, QICT, MW-1, MW-2, EVTL and PGPCL on Thursday, 3rd February, while another ship, RDO Fortune with Containers is due to arrive at Port Qasim on Friday.