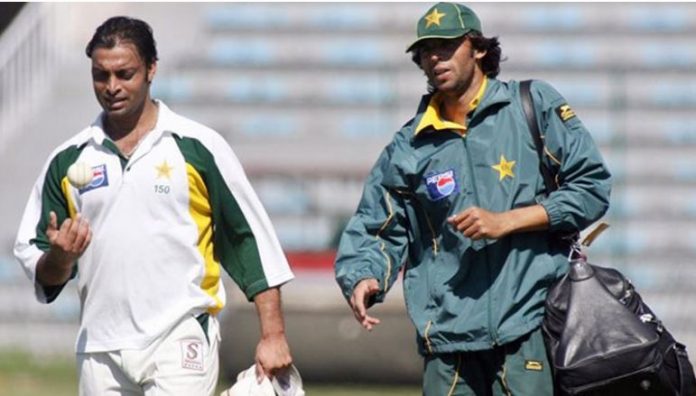 Rawalpindi Express criticises the mindset of the 37-year-old

The Rawalpindi Express, shared his personal experience of playing with his 37-year-old.

“I hit him once with the bat once in 2006,” Akhtar said. “I should have done it twice with the way he was behaving then. The country had never produced such talent before.”

The former cricketer added that the Sialkot Stallions fast-bowler was behaving in a shady manner since 2006. “I am not saying that he was involved in match-fixing back then. He did not have the right mindset towards the game. He was involved in one thing after the other. I have nothing to do with his personal life but I was deeply disappointed with his attitude.”

Akhtar added that he had rendered an apology to Asif who in return went to then-captain Shoaib Malik and gave an ultimatum that only one of them can stay in the team.

He added that he was feeling mentally exhausted to play in 2007.