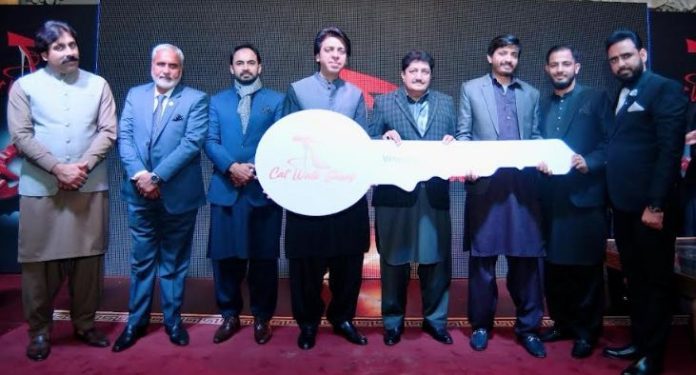 Rawalpindi: The Rawalpindi Chamber of Commerce and Industry (RCCI) has said that the shoe manufacturing industry has a great potential, the government should pay attention to this sector and provide incentives.

“Footwear contributes less than one percent to Pakistan’s global exports. Despite the low contribution to the international footwear market, Pakistan is the seventh largest producer of footwear, manufacturing more than 2.0 percent of all footwear produced worldwide.

Addressing the prize distribution ceremony of catwalk shows at a local hotel, RCCI President Saqib Rafiq said that the platform of the chamber is available to bring local brands forward.

The government should focus on this sector and give incentives like other sectors.  Shoe manufacturing is a major part of Small and Medium Enterprises (SMEs), he added. He informed that Pakistan exports footwear to more than 60 countries in five continents of the world. Pakistan’s exports of footwear have registered a high rate of growth in the recent past.

The Chamber has always demanded that the services sector should be developed to increase exports. He further added that the government should focus on sectors that require minimum infrastructure and investment. Motorcycles, mobile phones, and other prizes were distributed in the ceremony. Vice President Faisal Shehzad, Anjuman Tajran Punjab President Shahid Ghafoor Pracha, Executive Member Muhammad Akram, representatives and members of Shoes Market Association were also present in the ceremony. DNA