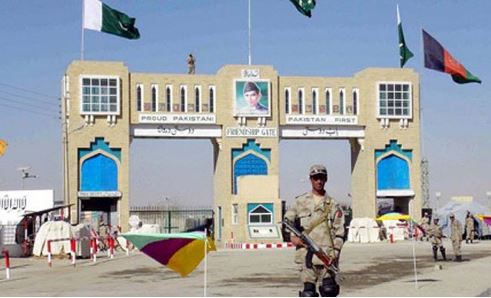 Pakistani border troops have given befitting albeit measured response against the uncalled for aggression, but avoided targeting innocent Civilians in the area. Pakistan has also approached Afghan authorities at Kabul to highlight severity of the situation and demanded strict action to obviate any such recurrence of the incident in future.